For those beginning to make Paratha, particularly stuffed Paratha plans – it very well may be marginally precarious and a not really simple cycle. I would suggest beginning with Aloo Paratha, as the stuffing isn't extremely difficult to work with. I like my paratha to be overstuffed and I wouldn't fret the stuffing emerging from the paratha at a couple of spots. That really lets me know that the paratha is delightful and in addition to a weighty or thick roti with no stuffing by any means. There are a couple of ways of making stuffed parathas. So we are going to share one method here.

For the Potato Filling 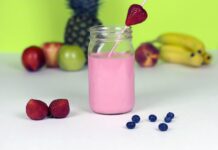 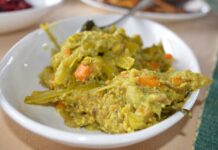 Recipe of The Day 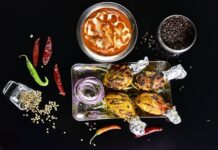 Recipe of the day

AndhraTaste gives homage to our daadis and naanis by reviving this timeless Indian tradition by including home made pickles and finger foods once again into our food we eat daily. What are you thinking? Order our homemade foods now.
Contact us: support@andhrataste.com
© AndhraTaste 2020. All rights reserved